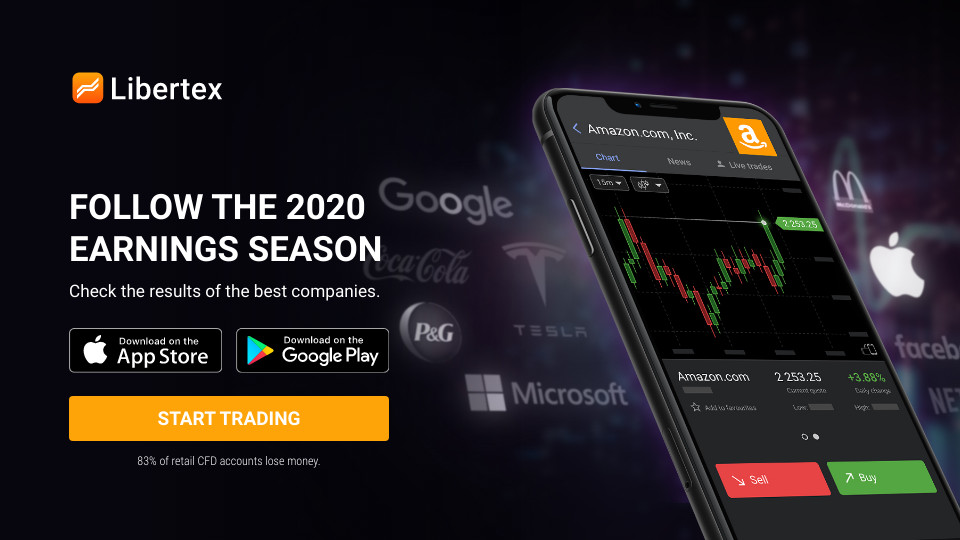 As previously confirmed by the development team, the Altair upgrade finally goes live on October 27th, marking one big step towards the much-awaited Ethereum 2.0. It’s still a long way until Ethereum 2.0 is here, but it is well on its way to being a reality.

After several delays, Ethereum has shown signs of Ethereum 2.0 phase 0 with the Altair upgrade. The Proof-of-Stake transition is underway!

The Beacon Chain was released at the end of 2020, alongside the activation of Staking, and was the most anticipated event in the Ethereum community.

Before Beacon Chain, the Ethereum network was secured by mining.

With Beacon Chain, users will stake (stake) ETH to activate the validator software. Being a validator is always easier than mining and therefore it will make Ethereum more secure in the long run.

“Finality was uninterrupted and participation dropped as low as 93.3% in the first Altair epoch (exact number to be confirmed). Participation is now above 95%.”

What We Should Know About The Altair Upgrade?

Altair is the first hard fork of Ethereum, preparing for the upcoming Ethereum 2.0 consolidation phase. In that merger, there will be a transition from the PoW consensus mechanism to the PoS mechanism.

Additionally, the Altair upgrade will create the necessary balance in the distribution of incentives, which means that Altair will increase the proposal reward to approximately 12.5% ​​of the total reward of validators,

in an effort to provide equal distribution amongst each validator based on their contribution ratio.

This Altair upgrade is mainly for the Beacon Chain consensus mechanism. It does not affect end-user accounts, contracts, and states secured by the PoW chain. If you are a non-validator beacon node operator, you need to download the latest version of the beacon node client.

If you belong to the validator group, you can download the latest version of the software you run. Then follow any instructions in the release and restart your node.

A Long Road to Going Live

After that, Ethereum 2.0 will go to Phase 1, implementing Shard Chain. Shard Chain represents a sharding technique derived from traditional database sharding, where a given database is split into multiple pieces and placed in different servers to improve performance and manageability.

Transactions made on the Ethereum platform will take place and be split into multiple Shard Chains.

The reason behind having multiple shard chains is to split transactions across multiple Shard Chains.

Once the Shard Chain has been deployed, each Shard Chain will be randomly assigned an active validator to form a block of transactions from the transactions that have been executed on that shard chain.

The validator will then propose the shard block to be voted on by a randomly selected committee of analysts.

After Altair, the Merge is the next expected notable milestone. The current Ethereum blockchain will need to go through 4 more phases to reach its goals and continue its development. 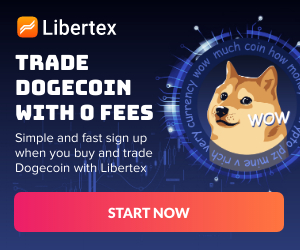 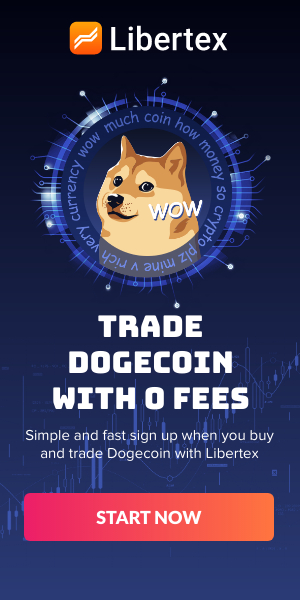 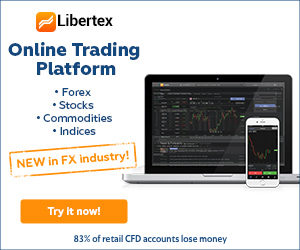